... looks like I've hit a snag. When uploading the current videos, I was always curious as to why they so quickly went over the Vimeo upload limit. Today I went back and edited some old shots, exported them the exact same way that I exported them originally, only now the file size will end up at about 4GBs instead of around 10MBs like it used to. I have no idea what in the blue blazing fuck is going on. I've tried to figure out the solution, only to realize there is no solution; because I'm not doing anything differently to what I've always been doing.
This is going to change things. I know there's only 2 of you that even know this page exists so it may not matter a whole lot, however I might stop uploading new footage to Vimeo. If I can't figure this fucking problem out I may remove what footage is on Vimeo entirely. The next time you'll see anything new is once it's complete. I'll probably still post screen shots and progress pictures, but that'll be about it. Oh, and probably a rant or something about me bitching and being pessimistic.
Yup.

... at the end of the video.
The rate of the goggled Soldiers movements irk me so much, yet I can't be fucked fixing it because it'd mean I'd have to add more to the female Soldier's reaction - meaning that I'd have to stay working on that scene which I've worked on since February/March. Ah well, the shot after that will be the tail end of the goggled Soldiers death, and the introduction of the T-800, so hopefully that'd flesh out the scene a little.
Posted by hjkhkhk at 04:08 1 comment: I think I may need more ram, because my computer is grunting and moaning as I abuse it's memory trying to work on this thing. Bloody hell. 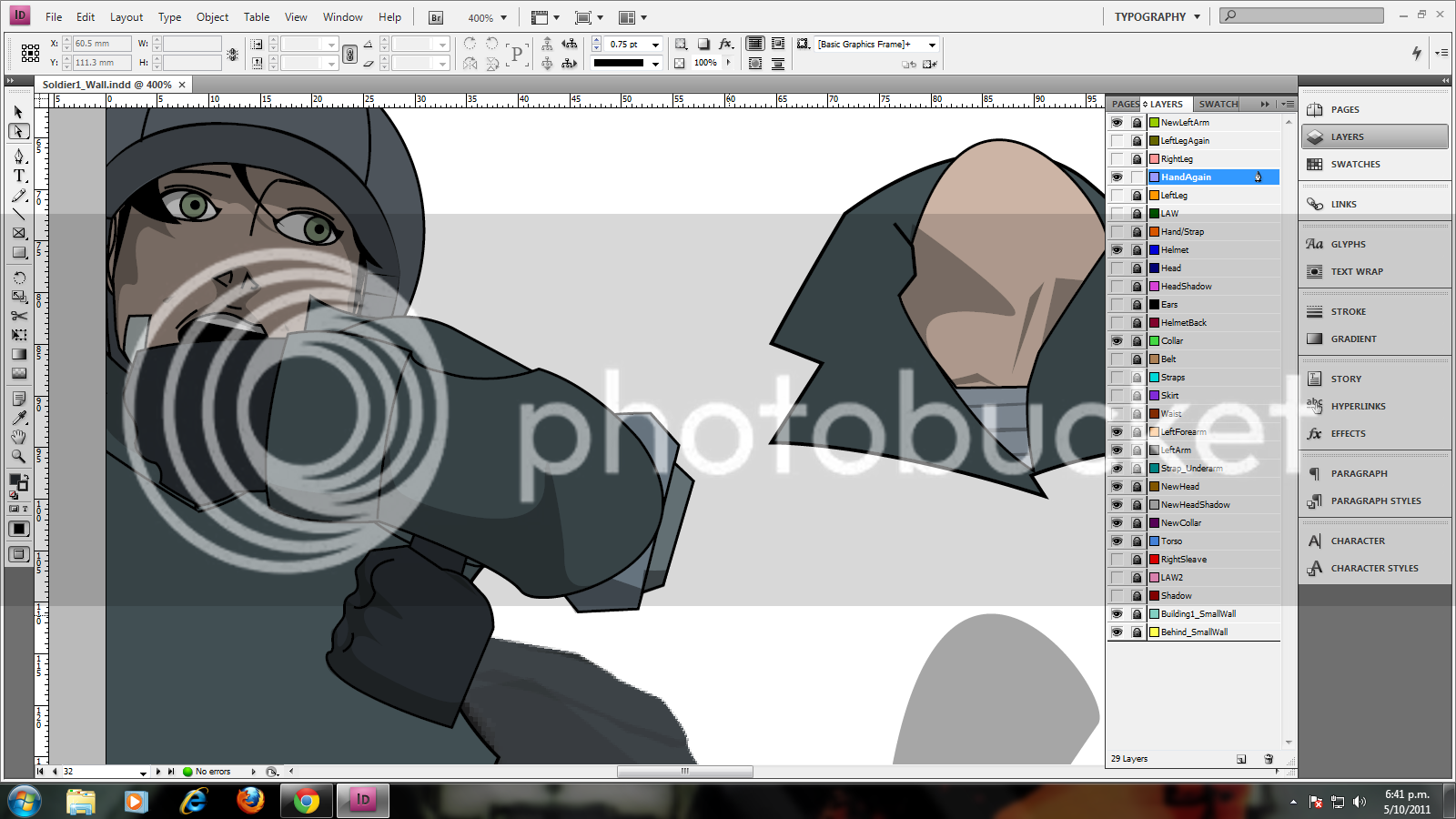 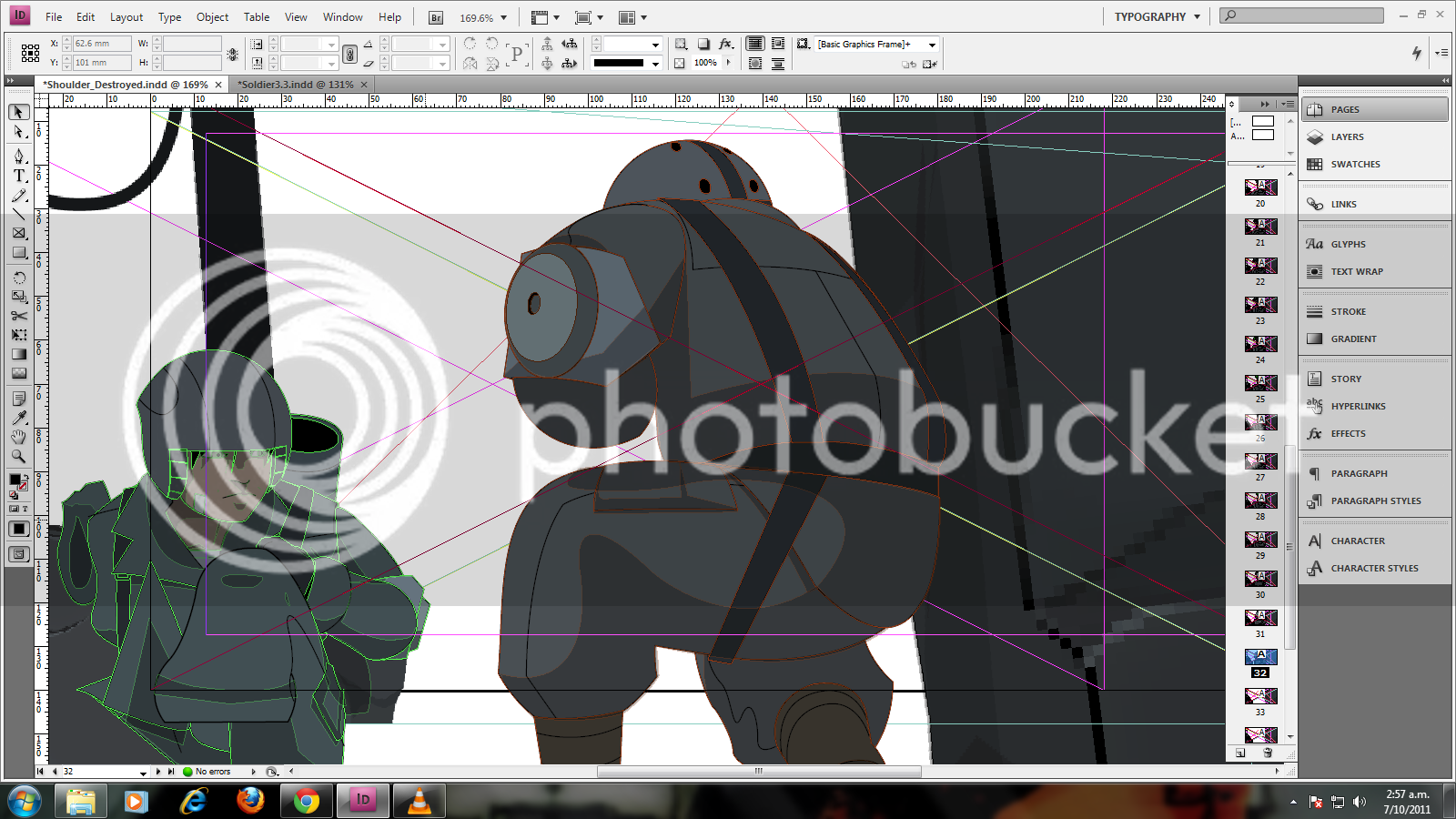 This'll give you somewhat of an idea of how I draw every single frame. Every single one.
Posted by hjkhkhk at 22:44 No comments: